Roman is searching for his brother and sister.  He is a teenager who came from a Russian orphanage to begin a family life near Boston in 2009..   As a young boy, he tended to and protected his brother Sergey (turned 18 in May) and sister Nastia/Anastasia (turned 17 in January) who were adopted into a Long Island home around 2006.   Roman has traveled 6000 miles to try to find them.  He has written a letter to Sergey that is posted on this site.

A few words about Roman

Roman's journey from "Beyond Siberia" to the USA in search of his brother and sister. 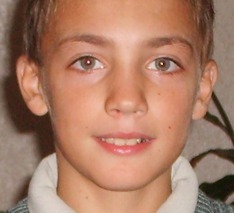 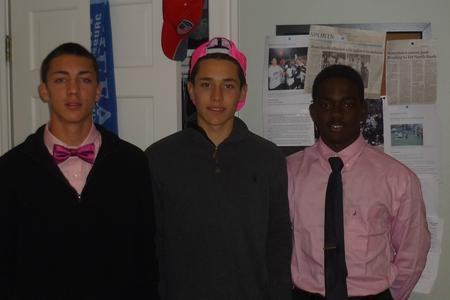